It used to be, at one point in this industry, that folks weren’t too thrilled with portable veions of their favorite fighting games. While Capcom did an admirable job with Darkstalkers Chronicles (on sale for $9.99 this week on the PlayStation Network) and Street Fighter Alpha 3 Max, the platform they were on, the PlayStation Portable, wasn’t exactly a favorable system for executing fighting moves. Most of the moves didn’t even come off properly, thanks to the clumsy D-pad design and the even less reliable analog nub located right below and left of the screen. Other fighters failed to make the cut either, despite some promising developments. Midway released Mortal Kombat: Unchained, allowing players to take their blood-ripping tendencies on the road, and Namco produced a tolerable version of Tekken with Dark Resurrection.

But still, that D-pad and analog nub aren’t exactly fighter favorable, and some people were thinking that game companies would never get it right when it came to taking their fighting act elsewhere. However, the tide is slowly shifting in favor of portable fighters, and we have a couple pieces of evidence that argue the claim.

First off, let’s look at Street Fighter IV for iPhone. A game that could replace the superior, highly detailed console versions? Eh, no. But, for an iPhone fighting game, something that’s usually not considered given the high-tech touch-screen design, it’s actually quite good. You execute moves by using an on-screen joystick and pressing coordinating buttons, and you can also unleash certain attacks using a specific “special moves” button. (A cheat, sure, but it’s not like we constantly use it.) Many praised Capcom for making not only an acceptable fighting game, but one that rose above the standards that many expected. It’s still a great game today, especially with the company adding two new fighters, Zangief and Cammy, to the roster at no additional charge. And we have a feeling that the company’s not done yet. 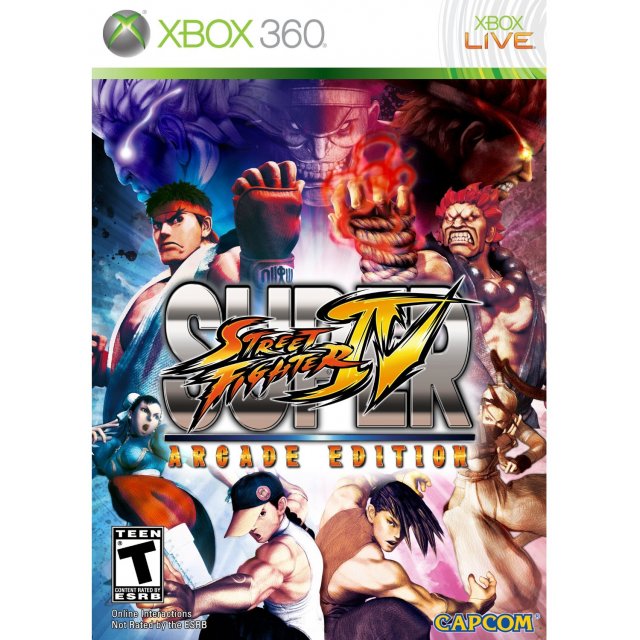 Then there’s the second piece of the puzzle, a game set to arrive sometime next year when the Nintendo 3DS hardware hits stores (if it doesn’t arrive later in 2010). Capcom announced Super Street Fighter IV for the 3DS at the Electronic Entertainment Expo, and while it didn’t have a playable build of any kind on the show floor, it did reveal first screenshots for the game. And they look pretty damn close to the original game, anime-style models and all.

And to think, this thing will be in 3-D! Now, the DS fighting market, as it stands now, is barely there, with no sign of a Super Smash Bros. DS or any given entries in the Tekken/Virtua Fighter/Street Fighter series to get us by. However, the 3DS not only has the announcement of a new Street Fighter, but also a new Dead Or Alive game from Tecmo as well. Yes, boobs in 3-D.

The 3DS is a much more comfortable system than the DS from the brief time we went hands-on with it. The analog stick is quite comfortable, and offers more maneuverability than the PSP’s small nub. It also makes executing attacks, like fireball moves and even Dragon Punches, a little easier. So, control-wise, both Dead Or Alive and Super Street Fighter should fare very well.

That’s not all. Nintendo’s Wi-Fi Connection will also enable fighters to hook up online and take jabs at each other as long as their network holds up. Now, Wi-Fi Connection is nothing new, as Mario Kart DS mastered it a while ago. However, for fighting games, not many people mess with it because of lag or underperformance. If Tecmo and Capcom can play their cards right, they’ll open a door to a fighting community that’s grateful they can step away from the cabinet and do a little handheld-to-handheld combat for a change. And that’s where more franchises would come to the system, including Tekken, Virtua Fighter, and possibly even Marvel Vs. Capcom. And then there’s the idea of Super Smash Bros. again, in 3-D.

It’s wishful thinking, and for all we know, either company can easily screw up, trying to rely more on the technology than the genuine development know-how. (Not likely with Capcom, but Tecmo…ehhh.) However, with the right tools for the job, the right approach going into development, and the right use of the 3DS’ best utilities (imagine using the 3-D camera for taunts – whoa!), these games can be winners, and the genre will be reborn on the handheld front. Say goodbye to those sore thumbs, kids. (For the first few matches, at least.) 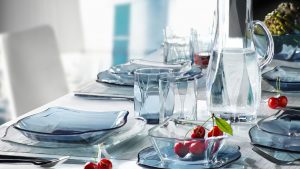 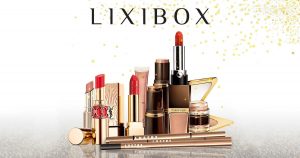 August 1, 2018 / 1201
After checking out the recently released NCAA Football for both iPhone (worth checking out) and iPhone 4 (avoid like the plague unless you like incredibly... Continue reading

August 1, 2018 / 1309
Gran Turismo 5 is a mere three months and a week away from release. While that may be longer than some of you would like,... Continue reading