FIFA obviously proves there’s plenty of life left in video game soccer, but that isn’t stopping EA Sports president Peter Moore from speculating on its future. In a chat with MCV, Moore indicated that he sees the franchise taking a new direction in the future — one away from the disc format. 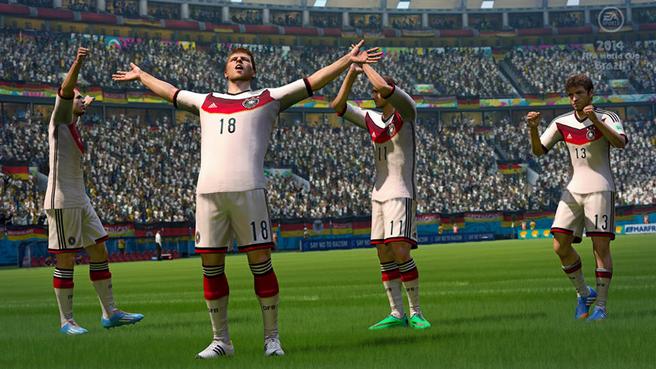 FIFA soccer is getting better and better than original

“Football for most of us is pretty constant,” Moore stated. “This year there was, what, a 15 day off-season. And even then we were thinking about it and reading about it. That’s the space football occupies in our lives and that’s how we’ve got to look at it.

“We need to provide that persistent world, maybe sometimes powered by discs, maybe on social networks, or the cloud or whatever. That’s’ the team’s vision, that no matter where you are or what you’re using, there’s a FIFA experience to be had, it all links together, it lifts your level up and identifies your status.

“Personally I still think there’ll be discs five years from now. But generally yes, of course, I think there will come a time when FIFA is less a disc that you wait for in late September/early October, and more something that we provide 365 days a year.

“In a few years time I expect to have less of a team developing and as many if not more doing live operations.”

We’ll have to see how well this works. Meanwhile, enjoy yourself some FIFA! Like this guy.